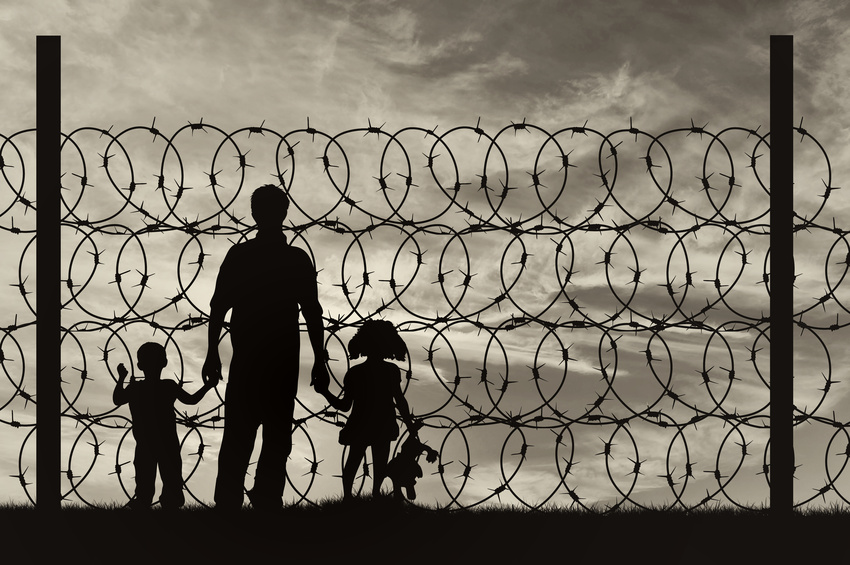 I was interested to read Dr Widder’s comments on the situation in the Middle East and would like to make my own contribution to what is a difficult debate. As a young man I lived on a border kibbutz in Israel, and since then, first as a politician and later as an academic, I have had the opportunity of living and working in several countries including Germany.

Perhaps one of the things I find striking, particularly as my research is primarily in refugee law and human rights, is that a little over 70 years ago, and as the human consequences of internecine conflict, Europe faced a major humanitarian crisis in respect of millions of refugees and displaced persons. By the 1960’s, less than twenty years later, the crisis was no more, and European refugees – other than those fleeing the ‘unsound ideologies’ of the east, were a thing of the past.

But again, 70 years ago another humanitarian crisis emerged, this time in the Middle East and linked to the creation of the new state of Israel. Thousands of refugees fled from the new Israeli state, but in the 70-year period that has elapsed, and unlike Europe, these refugees, now called Palestinians, have grown into millions, and refugee camps have become a permanent feature of the landscape.

I return to Dr Widder’s contribution to seek some understanding of this phenomenon, and I notice that he wishes for dialogue, understanding and peace in the wider region. It is an honourable sentiment, but perhaps the reflections of Emanuel Lévinas help to shed light on why this is unlikely to happen. Crossing the Rubicon of the human condition to engage with strangers is not an option, because, as Lévinas mischievously says: „How can ‘we’, the product of egoism, possibly enter in to a relationship with the ‘Other’ without immediately divesting the other of its alterity – its difference?“ In other words, any engagement with the stranger, the enemy, discovers a sameness, and conceptual notions of cultural, spiritual and ideological superiority, nurtured over generations, suddenly become redundant – and questionable.

In the discovery of a sameness we are deprived of the collective enemy. But in this situation peace becomes more of a threat than war. Peace switches attention to matters of societal benefits, health, education, demands explanations, a fair and just society……certainly not areas which appeal to the suppliers of armaments; and having forsaken the common enemy the domestic audience becomes restless. More intimidating of all, it becomes time for the Rechnung.

… works as a part-time lecturer in law at a University in Northern England. He teaches Refugee Law, Human Rights, and Law and the Constitution.  Jarvis gained his PhD from the University of Hull with a thesis entitled ‘The Cyclicality of Exclusion, Immigration, Asylum and Europe’ which explored 150 years of European history during which groups of people were expelled or excluded because of their race, religion or ethnicity. Furthermore, Dr Jarvis used to work as an elected politician (House of Commons) from 1989 – 2006.