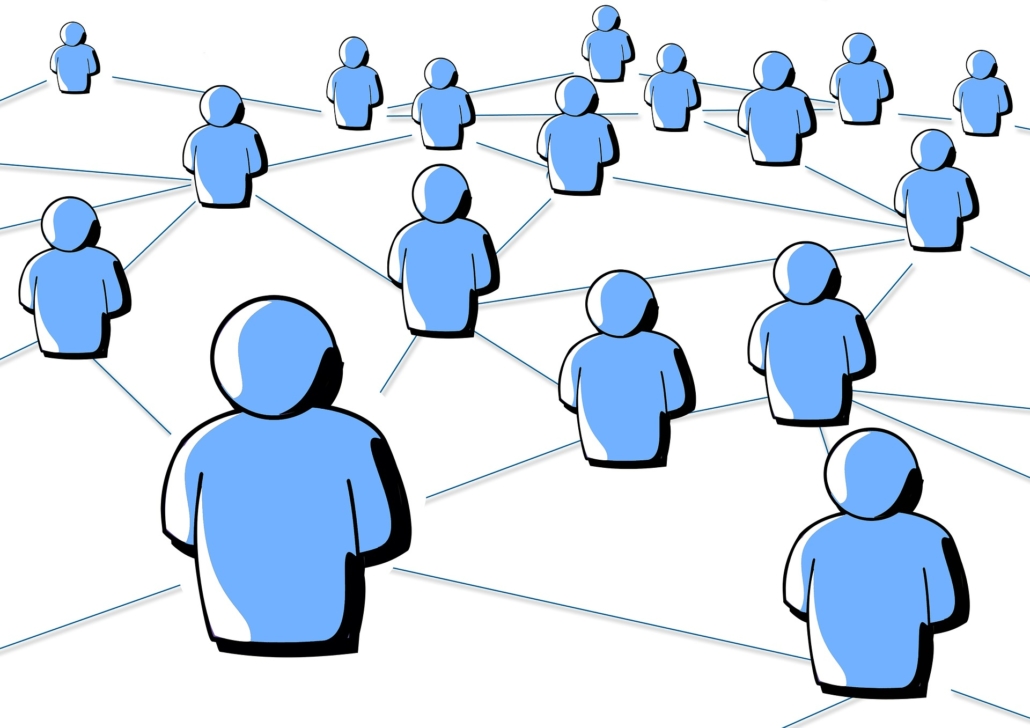 Is the current pandemic an opportunity for greater democratic innovation in the EU?

Last year, the European elections in May saw a surge in participation of up to 51%; the highest the union had seen in 20 years. This was going to be the definitive time in which the EU electorate could truly test the power of their vote. Fast-forward to a year from then, and the whole world is faced with a pandemic of unimagined proportions. Not least the EU, whose efforts to prioritize European cohesion and support now sees a union whose differences once again may be at risk of polarizing nations to act in their own interest and refuel a dose of skepticism toward Brussels.

News spreading faster than ever

This crisis comes at a period where news travels faster than we can read it, where information becomes distorted and impossible to corroborate across multiple resources. What you knew about the new coronavirus last week may differ from what you know today, and that’s not only because of misinformation but because it is a crisis without precedent. Politicians, doctors, experts, journalists and citizens alike are still learning about the mechanisms of this virus and countries around the world are striving to find the best measures to pull through while struggling to safeguard their economies through trial and error.

What this period of is especially testing is our trust in the governmental institutions that are responsible for the containment of the virus and the wellbeing of their citizens. Governments across Europe take different measures according to what they consider to be best practice and the level of impact they are enduring. Countries like Belgium and the Netherlands have relatively looser measures toward internal mobility, while Italy’s latest lockdown regulations continue to remain ambiguous.

Representative democracy and the lack of citizen participation

In the Western model of representative democracy, which we all do know so well and try to preserve, there exist gaps that once again resurface – especially in such critical times. While the only moment of decision-making for citizens remains a vote for national and EU leaders every five or so years depending on the country, the decisions taken in between are largely out of people’s hands and bear the risk of remaining obscure and unclear to many. Fake news then emerges, and populist groups take advantage of the democratic deficit to further inject Euroscepticism into the hearts of the politically fickle.

In these uncertain times, governments and EU institutions need to encourage participatory processes on matters that affect citizens’ lives. This would incur greater initiative to facilitate participation in political decision-making, especially when it concerns budget responses and emergency measures. EU member states do not attempt to coordinate a common response to the crisis, largely undermining what it means to exist in a single market. All EU citizens, national politicians, EU officials and experts should be working together rather than leaving decision-making to a select – albeit democratically elected – few. This, therefore, means adopting a more bottom-up approach in designing appropriate economic, social and healthcare measures that work for all levels of EU society. In other words, if citizens all over the EU met, through virtual means, with officials and politicians to exchange points of view and contribute with fresh perspectives on how to tackle current issues, a sense of purpose and solidarity among EU citizens could be restored. This does not mean replacing representative democracy with a participatory model, but rather imbue it with greater transparency, accessibility and democratic innovation.

EU institutions had already planned to promote greater citizen participation beginning on May 9th 2020, Europe Day: The two-year Conference on the Future of Europe. While this was going to be a revolutionary, European-wide participatory exercise for all civil society, it all ground to a halt because of the pandemic and has been delayed until at least September. The format to be adopted was going to require forums of people to come together to give suggestions on policymaking, which is no longer a possibility these days. Yet, as European Commission President Ursula von der Leyen stresses, “People need to be at the very center of all our policies.” The pandemic certainly cannot be used as a deterrent to delay this exercise any further, especially when regulations and policies are being drafted every day.

In fact, as digital platforms are gaining momentum these days, and video conference apps such as Zoom have reaped a 60 percent growth in downloads compared to last year, the obstacle of meeting face to face becomes secondary. What is more, limits to traveling offer an opportunity for people to join the conversation more easily from the comfort of their own home where it can be better monitored, recorded for further analysis and where mediation, rules of the conversation, and mutual respect can be enforced. This ease of accessibility bypasses even the most indifferent EU citizen and saves multiple logistical costs that come with an event of this scope. By clicking on a single shareable link, connection and interaction are so easy that the conversation does not have to be bound to the usual suspects who normally go the extra mile to have a say – Eurocrats, NGOs and generally the Eurobubble.

Participation from all sorts of civil society groups

Having experts present on fields such as healthcare, economy and EU law during these discussions with national politicians and EU officials can further ensure that citizens can derive only the most correct, factual and realistic information on policies that need tending to. By reducing misinformation, citizens can contribute with constructive suggestions for policymaking which can be adopted at EU level. It is during these tentative times that participation from all sorts of civil society groups can truly prove innovative in terms of best regulation practices, enhanced economic models for recovery and budget allocation to member states.

It is not impossible to adopt citizen participation in European decision-making during a crisis that limits our prospects for interaction. If anything, we have an opportunity during this pandemic to experiment with digital methods that overcome barriers and speed up consultation processes with lower costs. If the European Union prides itself on being borderless and united, then a digital participatory conference engaging its constituency can only reinforce this point and circulate new blood into the all-too known present democratic model.

… holds an Erasmus Mundus Master’s degree in Journalism, Media and Globalization. For her Master’s thesis, she interviewed 18 members of the European Parliament on their attitudes in potentially adopting a deliberative democratic model at EU level. As a former Blue Book Trainee, she worked at the Citizen Dialogues Unit at the European Commission in DG COMM. Working with deliberative democracy methods for citizen dialogue events, she became passionate about finding the best approaches for citizen engagement in EU issues and policies.